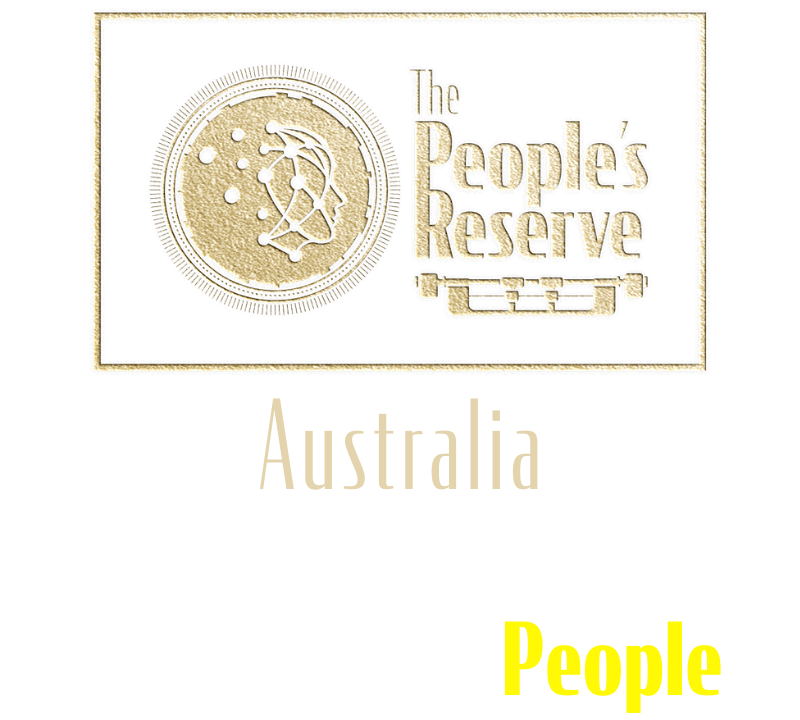 The interview is a candid review of our current economy, 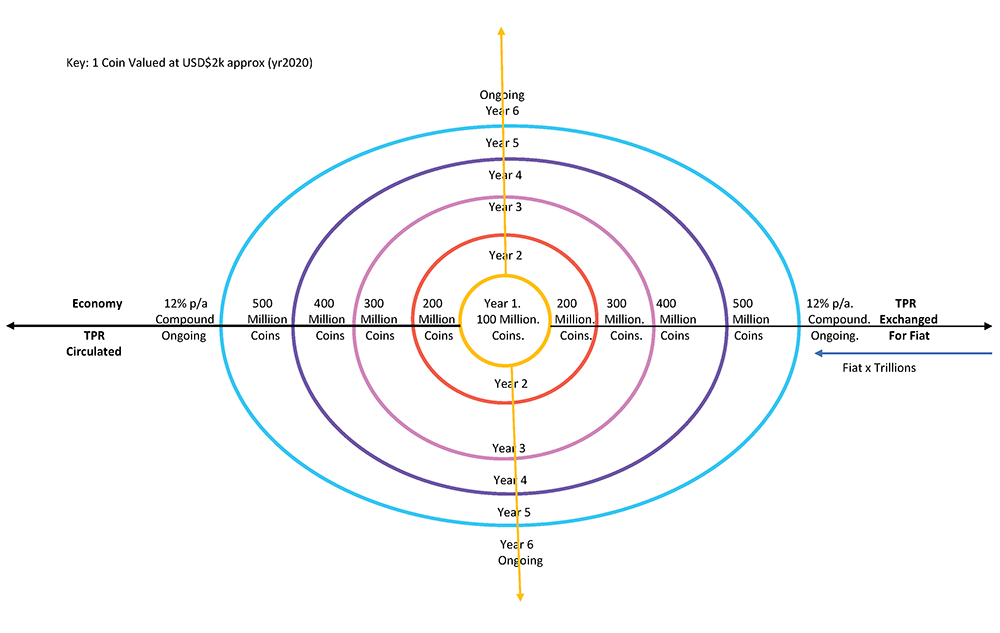 1) There is more than 100 times the Volume of USD over TPR, and so no shortage of Fiat to exchange TPR to and from.

2) The New Economy has a natural expansion rate of 12% compound per annum which is shared amongst all in the New Economy.

3) The Expansion rate of TPR is comparable and considerably less than the expansion rates of USD, EUR, GBP, AUD, CAD, JPY etc . . .

4) The Expansion rates of Fiat currencies are volatile and unstable, more sometimes and less other times.

5) The Expansion Rate of TPR is consistent, stable and dependable.

6) Consider that without expansion of Money Supply, the Money velocity would need to accelerate exponentially, an impossibility. The Economy would cease to grow at some point in the near future. Consistent, Stable and dependable expansion is therefore key.

7) Expansion of Money supply Greater than 12% p/a does not equate to High inflation as we have seen with Japan for 30yrs, and Economies around the World for nearly two decades.

TPR is consistent at the Last Highest Price of Gold on The Exchange facilitating a stable, dependable medium of exchange. Combine this with a stable, dependable rate of Money Supply expansion generating ongoing growth of the TPR Economy, TPR is the perfect Coin for the people. TPR has the perfect foundations for solving De-fi and creating an economy the People can Count on.